In the state of Alabama, certain types of sex offenders like pedophiles will now be chemically castrated by law before they are given parole. The legislation was signed into law by Alabama’s governor Kay Ivey, and will apply to all sex offenders who are convicted of crimes against children younger than 13.

Attorney Raymond Johnson says the point of contention is the fact that this is happening once people have already paid their debt to society.

They’re going to challenge it under the 8th Amendment Constitution. They’re going to claim that it is cruel and unusual punishment for someone who has served their time and for the rest of their life have to be castrated, Johnson said.

The bill was initially introduced by Republican congressman Steve Hurst, who recently told CBS42 that the punishment fits the crime. 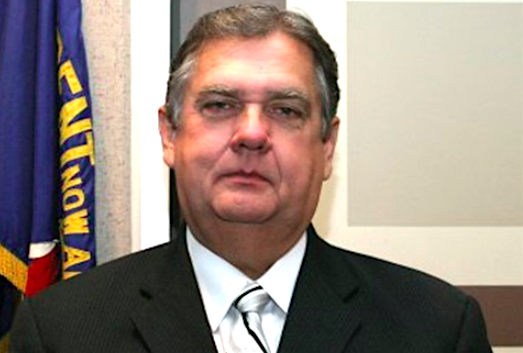 I had people call me in the past when I introduced it and said don’t you think this is inhumane? I asked them what’s more inhumane than when you take a little infant child, and you sexually molest that infant child when the child cannot defend themselves or get away, and they have to go through all the things they have to go through. If you want to talk about inhumane – that’s inhumane. If we do something of this nature it would deter something like this happening again in Alabama and maybe reduce the numbers, Hurst said.

This is a practice that is actually not legal throughout most of the United States. There are only 8 states that currently allow chemical or surgical castration for extreme sex offenders, but even in these states, it is rarely ever actually used. Under Alabama’s new laws, this would be happening to every prisoner that fit the criteria, by law. 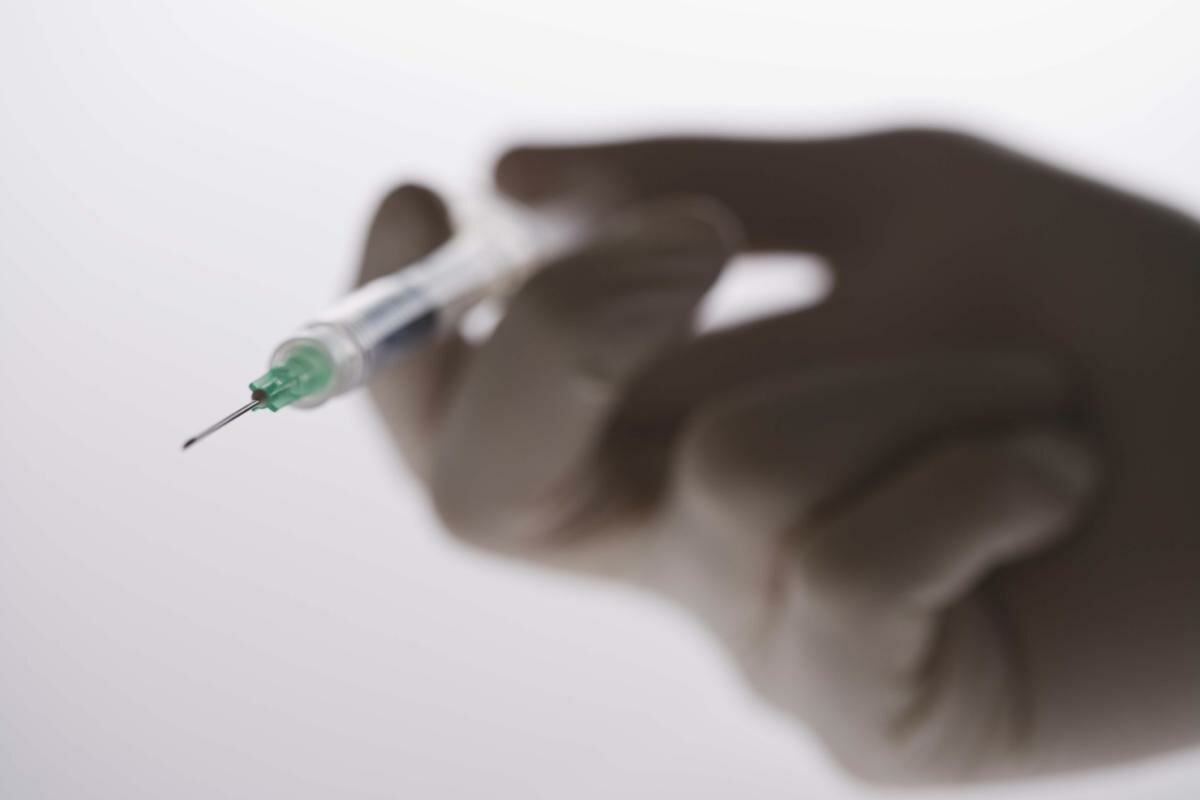 However, as previously mentioned, the guidelines in most of these states are very loose, and this type of measure is rarely enforced, even in cases of crimes against children.

Chemical castration is an extreme measure for a modern industrialized society, but there are some cases where it could be plausible, according to experts. Earlier this week, we reported on the story of a disturbed man from the United Kingdom who avoided jail time after his third time getting caught with large stashes of child abuse images and videos.

The 36-year-old man was arrested with over a million illegal files on his home devices, which depicted graphic scenes of child sexual abuse. For over a decade, this man has been in and out of courthouses, repeating the same crimes over and over again.

This case is slightly different because the suspect only had images and videos, and because there was not a specific underage victim involved.

However, the drive to repeat the same crime over and over again is very similar among these types of predators. In cases where a predator has many underage victims and repeated offenses, a punishment like this is not unreasonable. 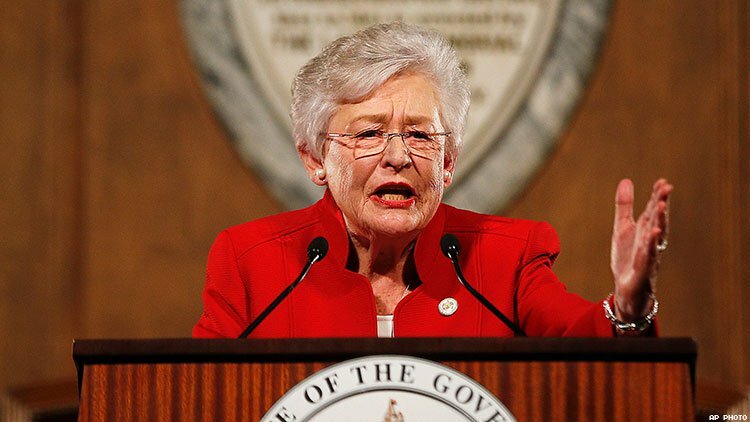 Alabama’s governor Kay Ivey has been in the national media spotlight for past several months, due to another piece of controversial legislation in the state. This May, Kay Ivey found herself at the center of a national debate on abortion, after signing one of the most restrictive abortion laws in the country.

The legislation, called House Bill 314, “Human Life Protection Act,” bans all abortions in the state except when “abortion is necessary in order to prevent a serious health risk” to the woman. The bill will reclassify abortion as a Class A felony, which will be punishable by up to 99 years in prison for doctors who carry out the procedure.

However, the 74-year-old governor shocked her constituents this week, by signing a bill that legalized medical marijuana in the state. Kay Ivey has been the governor of Alabama for just two years, since 2017.