Many readers of our website regularly ask why hacker’s don’t just erase everyone’s student loan, medical and credit card debt as shown in the hit television series Mr. Robot. However, considering how this data is stored, this is not a very likely scenario. In fact, it may even be impossible.

According to Bloomberg’s Megan McArdle, the stunt highlighted in the show would ruin the economy if it was actually pulled off. Furthermore, it wouldn’t even be possible to achieve this goal to begin with, because the records for each individual are stored across many different servers, and are not centralized in one vulnerable location.

In the world of Mr. Robot, one company holds at least 70% of the entire global consumer credit industry, but this is not how things work in reality.

“Student loans are handled by other, different companies. Car loans. Mortgages. Each market brings new players, who all have their own records you need to wipe,” McArdle explains. 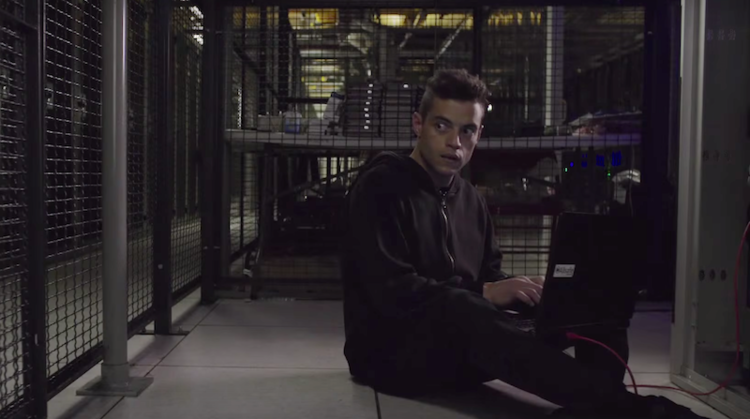 According to Business Insider, “It’s also totally unrealistic that a corporation that owns that much of the world’s debt would store their data in only one or two server locations. E Corp stores everything at Steel Mountain, an enormous underground bunker that fscociety targets midway though the season. It’s modeled after the real-life Iron Mountain, which similarly stores huge amounts of sensitive information. Not even the best planned heist would stand a chance of infiltrating either location, especially in the world of “Mr. Robot” where E Corp would have limitless resources to safeguard the facility.” 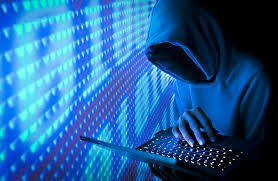 There would be a number of unintended consequences from this type of hack as well. In addition to wiping out debt, a stunt like this could also wipe out all records of ownership in the world, if it was actually possible. This means that any claim that a person might have on a house or a car would be legally erased, leaving no proof of ownership.

McArdle also suggested that average citizens would foot the bill through the high taxes that would result from so much debt being erased. 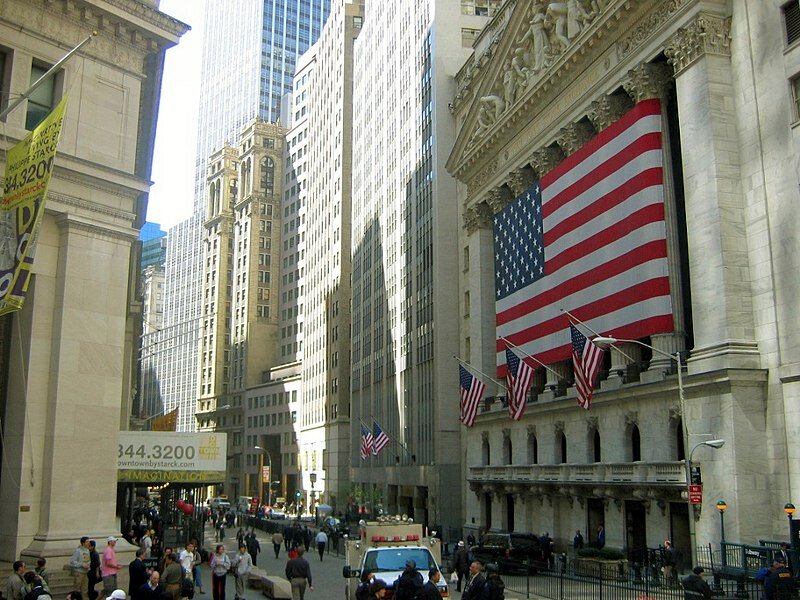 The New York Stock Exchange on Wall Street, by a significant margin the world’s largest stock exchange per market capitalization of its listed companies,[1][2] at US$23.1 trillion as of April 2018. / Photo Credit: Wikipedia

Of course, this argument is not much of a deterrent for the poor working class that doesn’t own any property to begin with and finds themselves in extremely low tax ratings.

It is fair to point out the predatory nature of these debts and to demand change. However, it is important to be informed and realistic about what hackers are actually capable of. Thanks to much of the propaganda that we have been inundated with, people seem to think that hackers are capable of anything, but the truth is that decentralized networks are often not capable of being hacked, especially if some of the information is being stored offline. Last week, 50 Cent created a huge controversy when expressing his support for US President Donald Trump, but he is just one of many celebrities who are sticking their necks out to put the power of their platforms behind the sitting president. Many of them, like Ted Nugent or James Woods will come as no surprise to anyone, but some of these names are a bit shocking, such as punk rock legend Johnny Rotten.

Each of these celebrities offer different reasons for their political leanings, and some of them don’t give any reason at all. However, all of these people are millionaires, so they share some of the same class concerns, as 50 Cent noted last week when he expressed his frustration with Biden’s tax plan for the wealthy.

Below are a few of the celebrities who have voiced support for Donald Trump. Allen Kelsey Grammer is an actor, comedian, singer, producer, director, writer and conservative political activist, best known for his two-decade-long portrayal of psychiatrist Dr. Frasier Crane on the NBC sitcoms Cheers and Frasier. He was very open about voting for Trump in 2016. Roseanne Barr is an actress, comedian, writer, producer, and former presidential candidate. Barr began her career in stand-up comedy before gaining acclaim in the television sitcom Roseanne. She has been openly supportive of Donald Trump for years, and has stirred up controversy as a result.

Dean Cain is the star of the show Lois & Clark and he endorsed President Trump during the 2016 election. More recently, he defended Kirstie Alley against attacks for her support of Trump. Kristen Noel Swanson is best recognized for having played Buffy Summers in the 1992 film Buffy the Vampire Slayer and appeared in the 1996 film The Phantom. She has been very vocal about her support for Donald Trump. Robert Davi is an actor whos is best known for his roles in The Goonies, Die Hard, and Licence to Kill. Davi is a vocal Trump supporter who has even contributed to Breitbart News.

Forgive some of my language pic.twitter.com/RznYqDoJlx

The former rock artist Ted Nugent called President Trump the “greatest president of our lifetime” at a recent Trump rally in Michigan. Johnny Rotten is best known as the lead singer of the late-1970s British punk band the Sex Pistols, but has recently made headlines over his support for Trump. He was even photographed wearing a Trump shirt. Isaiah Washington is best known for his role as Dr. Preston Burke in the first three seasons of the series Grey’s Anatomy. Washington supports the #WalkAway campaign, a movement urging people to “walk away” from the Democratic party and recently told Fox News that he supports Trump. Jon Voight is an academy award-winning actor who starred in numerous blockbuster films. The country music star Lee Greenwood allows the Trump campaign to use his song “God Bless the USA” at rallies.